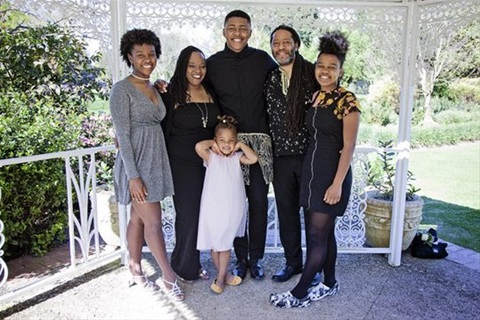 They are all doing a great work to reach people for the Lord. So they need all our support and prayers!